AIDS Healthcare Foundation is advocating for presidential candidates to commit to action on ending the AIDS epidemic, the homelessness and housing affordability crisis, and signing Medicare for All into law. As a global nonprofit serving over 1,000,000 lives, these issues have wide-ranging consequences for our patients, both within the U.S. and on a global scale.

AIDS isn’t over. Since 1992, the number of HIV diagnoses has not declined. Nearly half the people living with HIV aren’t in care. We need to promote comprehensive prevention such as safer sex promotion and condom use.

In the US, we need to protect the 340B drug discount program that cost taxpayers nothing, that helps Ryan White HIV/AIDS Clinics pay for services for people living with HIV not covered by RW contracts and which drug companies want to strangle. Outside the US, we need to strengthen and expand support for US President’s Emergency Plan for AIDS Relief (PEPFAR) and the Global Fund to Fight AIDS TB and Malaria

Learn More About 340B The Homelessness and Housing Affordability Crisis

Lack of affordable housing is a public health threat.  The next president needs to address the homelessness and housing affordability crisis gripping both our cities and vast swaths of rural America.

In the HIV movement, we know that if a person living with HIV is safely housed, he or she will be more likely to stay in care and achieve viral suppression.  We need to question policies that promote subsidies for expensive housing while penalizing development for low income affordable housing. Learn how we are helping the cause below. 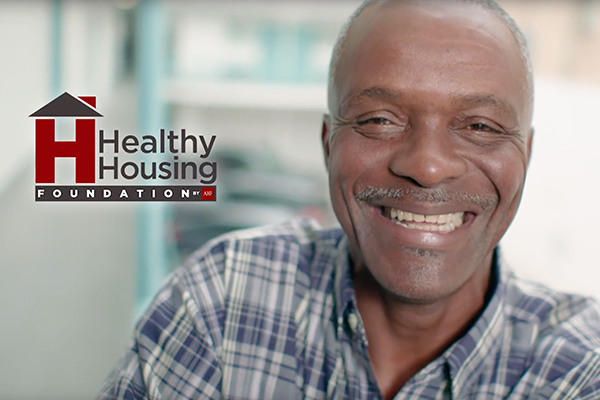 Health care is a human right that the next president needs to protect.  The Medicare for All plan is the best solution that will enshrine in US law the right of every person living in the US to get access to quality health care.  We hope the next president will endorse this proposal and sign it into law.

The obscene cost of prescription drugs is killing people living in the US.  One in four Americans can’t afford to pay for the prescriptions that their doctor prescribes.  We need comprehensive drug price reform policies, such as requiring the US government to negotiate the best price with the drug companies that sell their products to the $100 billion Medicare Part D drug market.